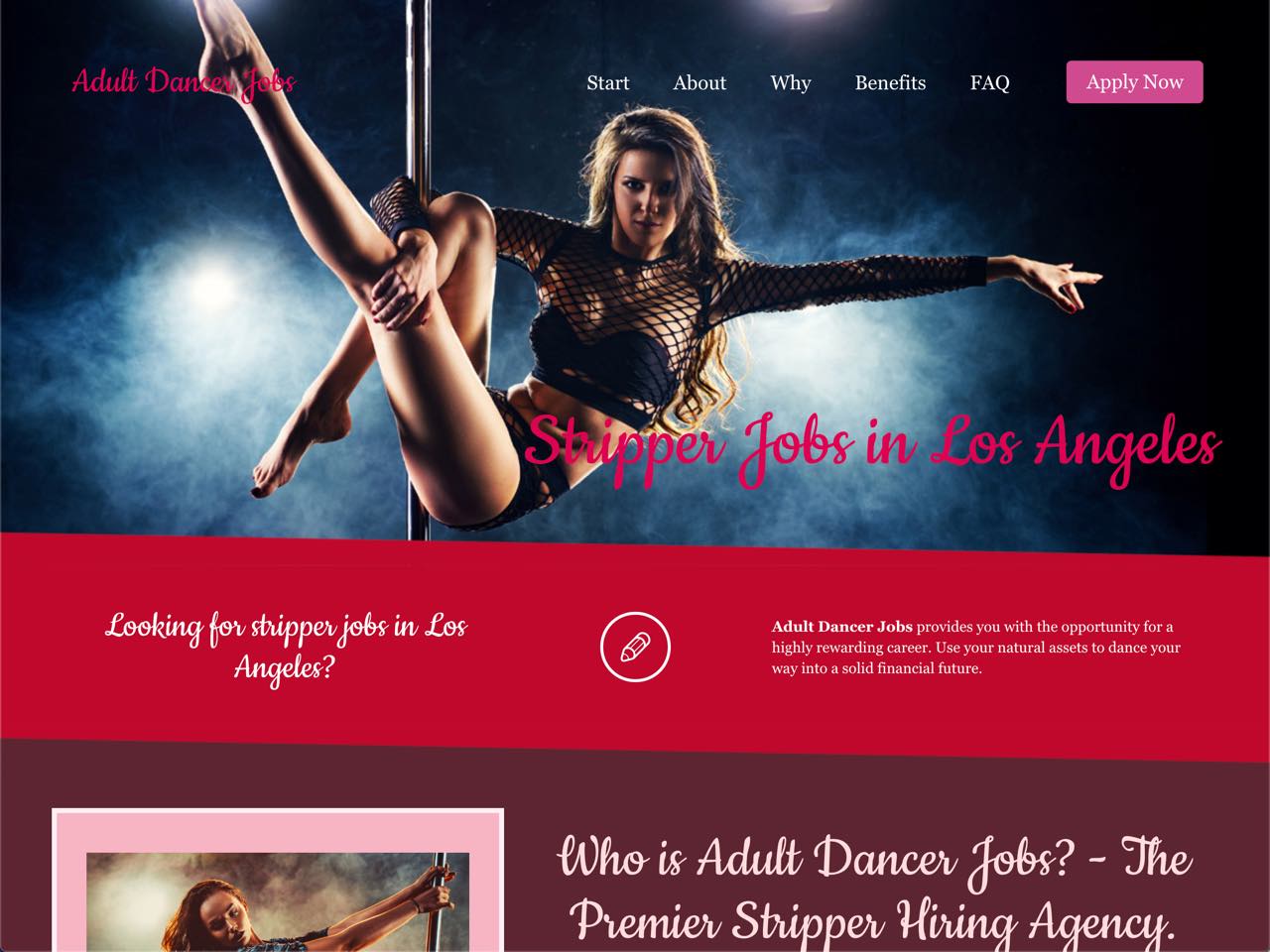 In this post, we gave you the ultimate guide to starting as a cam girl. You’ve decided that this is right for you, and have the equipment and props ready. All that you have to do now is to get down to business.

It all sounds so easy until you get in front of the camera, and you feel a little awkward. Maybe you've worked out a script that looks good on paper but sounds contrived as you act it out. Perhaps your seductive stripping act ended in disaster.

Whatever the reason, the idea of being a cam girl seems a lot easier in theory than in practice.

Don’t worry – that’s completely normal. Do you think that anyone in the entertainment industry gets it right the first time? Adult dancers and professional escorts have the same concerns their first time out. Unless you're an exhibitionist by nature, you're not going to feel comfortable to start.

Brave those first few moments and accept that your first videos won't be perfect. Here's a secret for you – most of our audience doesn't care about perfection. They're here for the show. Some get a big kick out of watching the newbies start.

Why not play up the fact that you’re new at this? Use shyness about unbuttoning your top to build a little anticipation. You’ll need to improve your act as you go along, but playing the shy girl next door can be a lucrative persona.

Some Ideas to Get Over the Awkwardness

If you’re worried about your body, don’t be. A fit body is a bonus in this industry, but audiences are varied. Some men prefer older women, curvier women, and even overweight women.

You might also worry that people will be mean. The internet can be brutal. But even women with flawless bodies and performances get nasty comments. Trolls are part of the game. So are fans. The fans will soon outnumber the nasty commentators.

If you feel embarrassed, create a persona that helps to hide your face. Make sure that your backdrop is generic enough that no one will recognize where you are. This tactic gives you a measure of anonymity and something of an air of mystery. Play that up to your advantage.

Another way to beat nervousness is to accept that things might go wrong. We've all seen those hilarious videos on social media where a seductive dance doesn't go as planned. In one example, the woman got into her routine and pulled the wardrobe onto herself. It wasn't the anticipated outcome, but the video went viral. Online, most publicity is good publicity.

Plan things out carefully before you roll the camera. Do a few rehearsals. Get the lighting right and be sure that the camera catches every detail in high resolution. Finally, accept that you can’t control everything.

Then shoot and see what happens. It might go perfectly, and it might not. What matters is that you took the first step. With every video you create after that, you're a step closer to being a cam girl star.