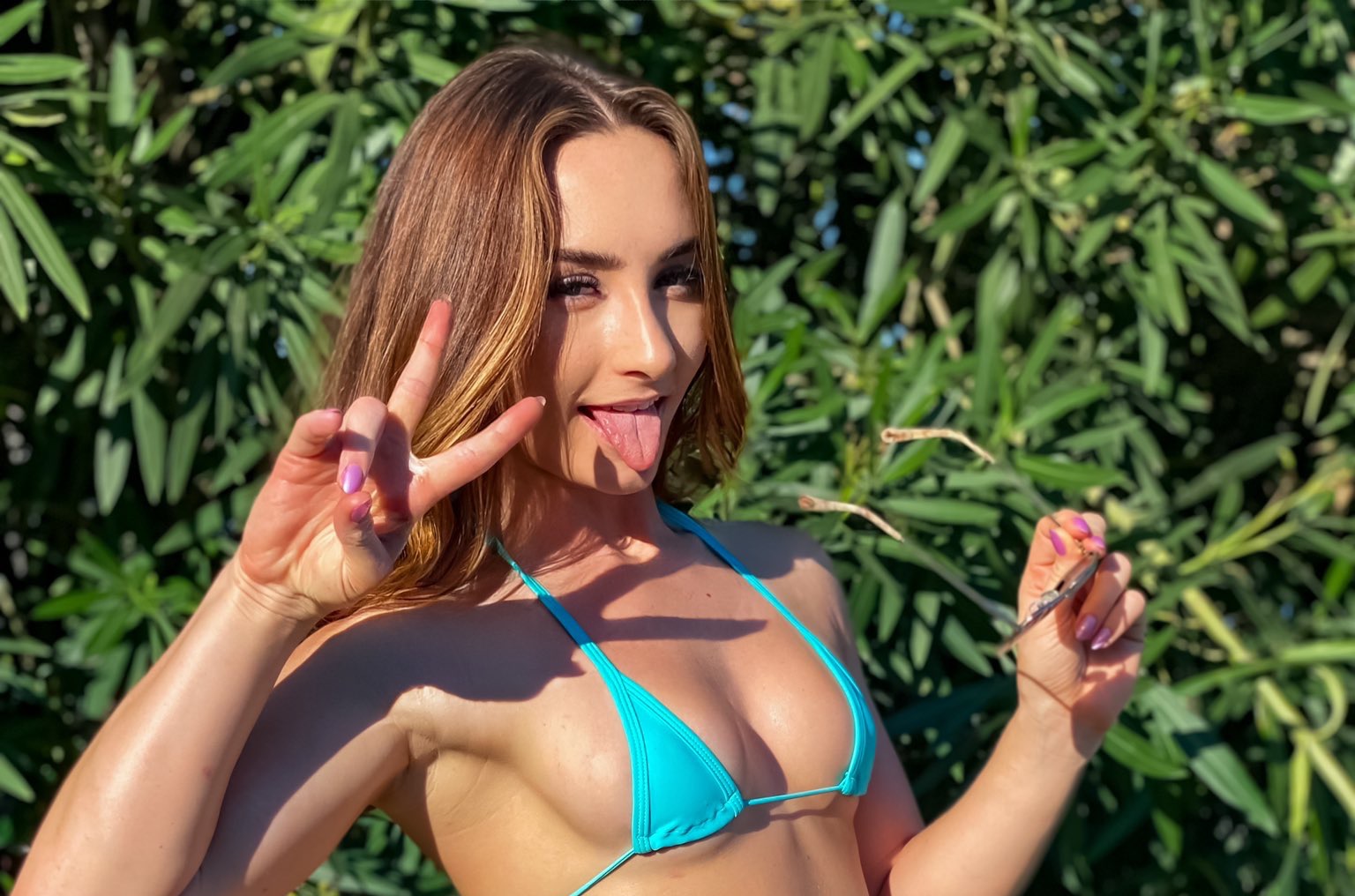 Camming has really taken off these last few years. Of course, the pandemic only helped accelerate the trend as more and more people were staying inside. But what exactly is “camming?”

Camming typically refers to using a webcam or other setup to livestream NSFW content (though it can range greatly, from relatively tame stuff that you’d see on Twitch to hardcore sexual acts). With everyone spending more time inside, and also western society getting slightly more liberal in terms of the expression and consumption of sexuality, camming is one pandemic trend that’s definitely not poised to slow down.

Whether you’re interested in camming yourself or just want to inform yourself about the state of the camming industry—because it sure is an industry—read on to learn more! We’ll give a quick camming overview, then dive right into the top cam models and sites.

In 2022, camming is far different than it was even just a couple of years ago. Innovation is happening all the time, and more and more people are discovering camming as both cammers and consumers.

So, why are more people camming than ever? Because there’s clearly a huge market for it, and many people find it empowering to be sexually free on camera. Plus, camming is by and large much safer for women than actual sex work (like being an escort, for example).

If you’re completely unfamiliar with camming, you may be wondering what it consists of. In general, camming often includes:

Now, just how lucrative can something like camming be? Here’s an example to give you a rough idea.

On a popular site such as Chaturbate (briefly reviewed below), cammers (technically referred to as “broadcasters”) receive $5 for every one hundred tokens that they are tipped. So, let’s say XenaWarriorPrincess69 cams three times per week and averages 10,000 tokens per night. Including two weeks off, that would work out to $75,000 per year!

It’s definitely no mystery now that many online sex workers are making bank! That said, competition is tougher than ever as more and more people flood the industry in search of a (potentially) fun and easy way of making money from home. (Potentially is there in parentheses because camming is definitely not for everyone and the potential downsides shouldn’t be discounted!)

That said, let’s take a look at some of the top cam models working today!

There are tens and thousands of people out there working in the camming industry. No matter your sexual orientation or fetishes, it’s pretty certain you can find something that appeals for you out there.

Some of the top camgirls over the past couple of years include the following:

Given the fact that the cam industry has exploded in recent times, it’s unsurprising that there’s been a similar increase in the number of cam sites. Not all of them are created equal, however! Some of them are a nightmare, in fact, due to spammy ads and a general lack of moderation.

We used Chicago Reader’s best cam sites list to come up with our own. Whether you’re looking to cam yourself or simply watch others, we recommend sticking with the following options.

Let’s start with the biggest and perhaps the most “household” name (okay, maybe if your household is a fraternity). Chaturbate definitely boasts of having the largest user base, which makes it a popular choice by default. That said, if you’re looking to get into camming here you’ll face lots of competition.

Positives for Chaturbate include: the ability to watch any public show for free, lots of the best cammers around, and the private shows offer a nice exclusive touch so long as you’re willing to pay up.

MyFreeCams is another big name, and some people consider it the best site around.

Plusses for MyFreeCams include the fact that you can often get full shows for free here and you can also get invited for video chatting.

The major downside to MyFreeCams is the same for most cam sites, which is just that you can’t access private shows for free. That shouldn’t exactly come as a surprise, after all, given they’re called “private”…

Coming in next is JerkMate, another one of the most well-known cam sites.

One of our favorite things about JerkMate is that it has better search filtering options than most other cam sites. It’s quite intuitive and helps you match more easily with cam models that, in theory, should be more your type. Models can also see if you’d like to video chat with them.

The only real drawback with JerkMate is that it’s one of the more expensive options among the major cam sites, and that’s probably due to its more premium interface.

One cool thing that Cams.com has going for it is their innovation in terms of teledildonics. If you’re unfamiliar, these are sex toys and devices that can sync up with tips or other triggers. These are fairly widespread in camming but Cams.com has been a leader in the niche.

If you don’t really care about teledildonics or content diversity, however, Cams.com might not really be your thing as it can be fairly pricey.
Wrapping up

There you have it, pretty much everything you need to know to get a handle on the state of the cam industry in 2022!