LewdStars is a bit of a tricky site to rate because how you feel about the site will almost certainly depend on how attached you are to e-celebrities and their NSFW content. If that is your singular focus, then LewdStars can work out rather well for you as it boasts a fairly impressive collection (relatively speaking).

There’s not really much to say here as LewdStars doesn’t go above and beyond, but it provides a minimal design with large, high-quality thumbnails. On top of that, the dark background is comfortable to the eyes while the header bar contains most major navigable links. 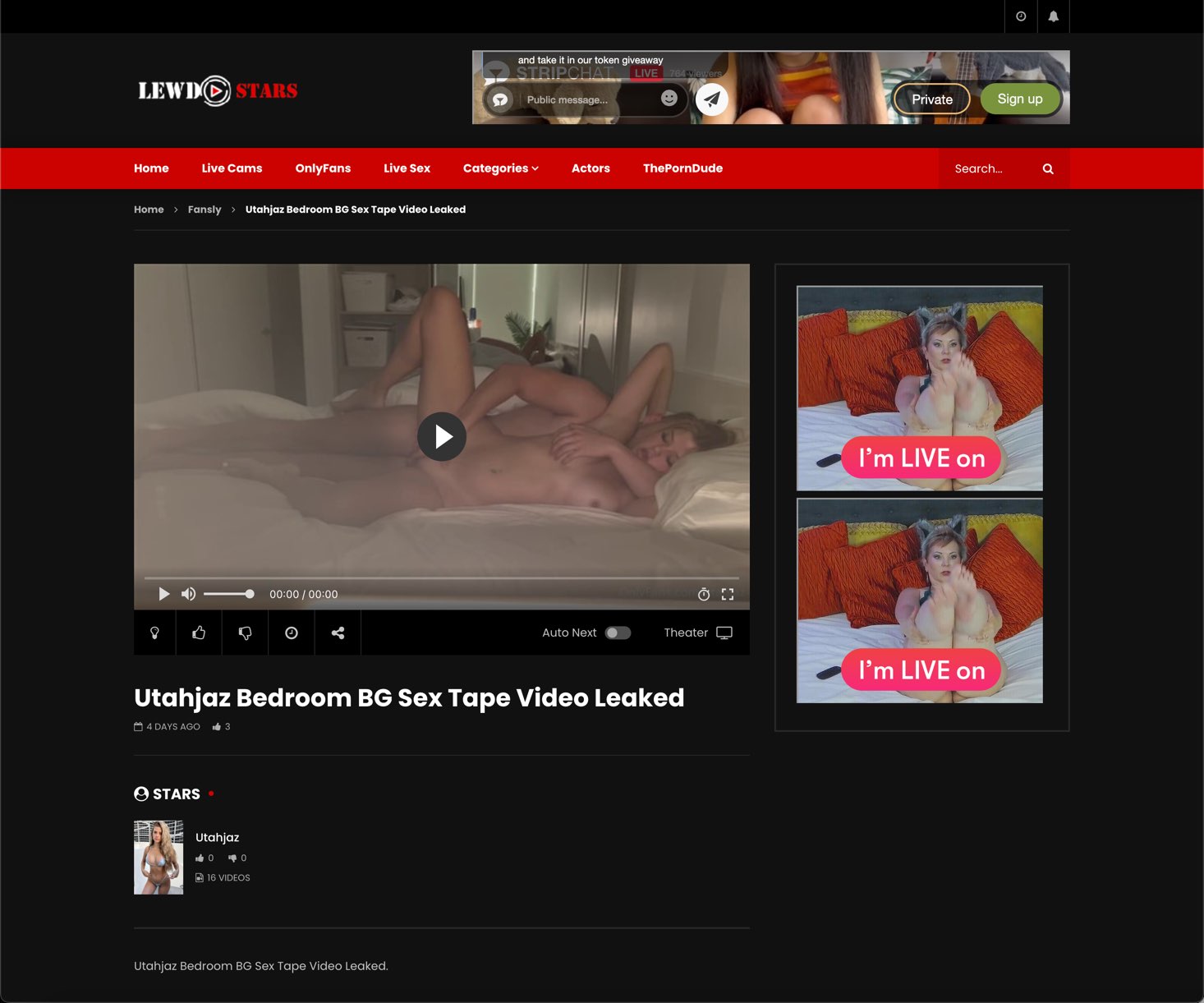 For starters, there’s no “master list” with all of the different tags that you can browse at your leisure. Instead, if you want to find a tag, you have to stumble across it “in the wild” on a specific vid. From there and depending on the vid, you may be able to trace the tag back to the site’s source and find more. 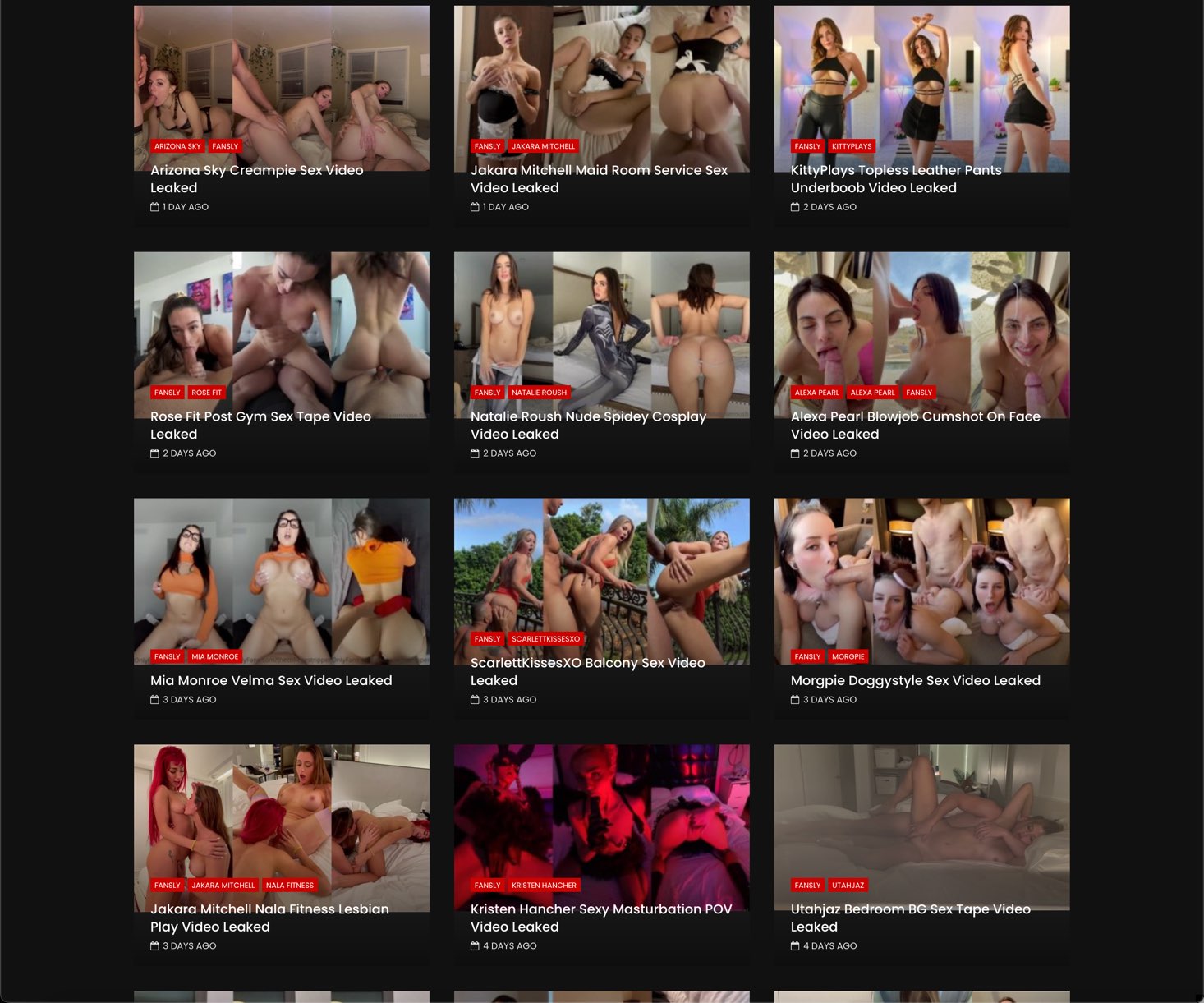 On top of that, LewdStars plays its content in whatever resolution it was shot in– though few videos offer you the option to downscale the resolution. Still, with influencers understanding streaming better than many streaming sites, the majority of LewdStars’s content plays in some form of HD resolution.

There are a couple of different directions you can take this statement depending on if you’re being specific or not. From a broader perspective, LewdStars lacks a lot of content that you’ll find on competing sites, though not necessarily where you expect it. In this instance, LewdStars generally doesn’t lack too many vids that you can find elsewhere.

Instead, LewdStars lacks any and all forms of stills. Whether you’re looking for a particular photograph or just want to browse a specific model’s collections, LewdStars doesn’t have it. Granted, this site focuses exclusively on video content, but given its niche with e-girls, this is surprising.

Keep in mind that a massive percentage of LewdStars’ content comes from leaked OnlyFans and Fansly accounts. When you consider just how much of that content comes in the form of stills and larger photo sets, it’s a bit odd that LewdStars eschews that type of content altogether.

Beyond just the lack of photo albums, anyone familiar with certain e-stars (especially those that are already primarily adult-themed) will notice absent videos too. This makes sense since not everyone will find the same content as everyone else, but some of the vids are pretty common among competing sites.

Most of the time people are either too impatient to go through the process (with minimal benefit in return) or they just don’t trust their info on the site. While this is all well and good, it’s odd because LewdStars has a couple of functions for registered users. Unfortunately, there’s currently no way to register and, thus, no way to use those features.

Piggybacking from the question of how LewdStars sources its videos brings you to a point where it might not even matter– for the most part. That’s because however LewdStars acquires its videos, they almost inevitably play on a great video player… even if it’s not always the same video player. 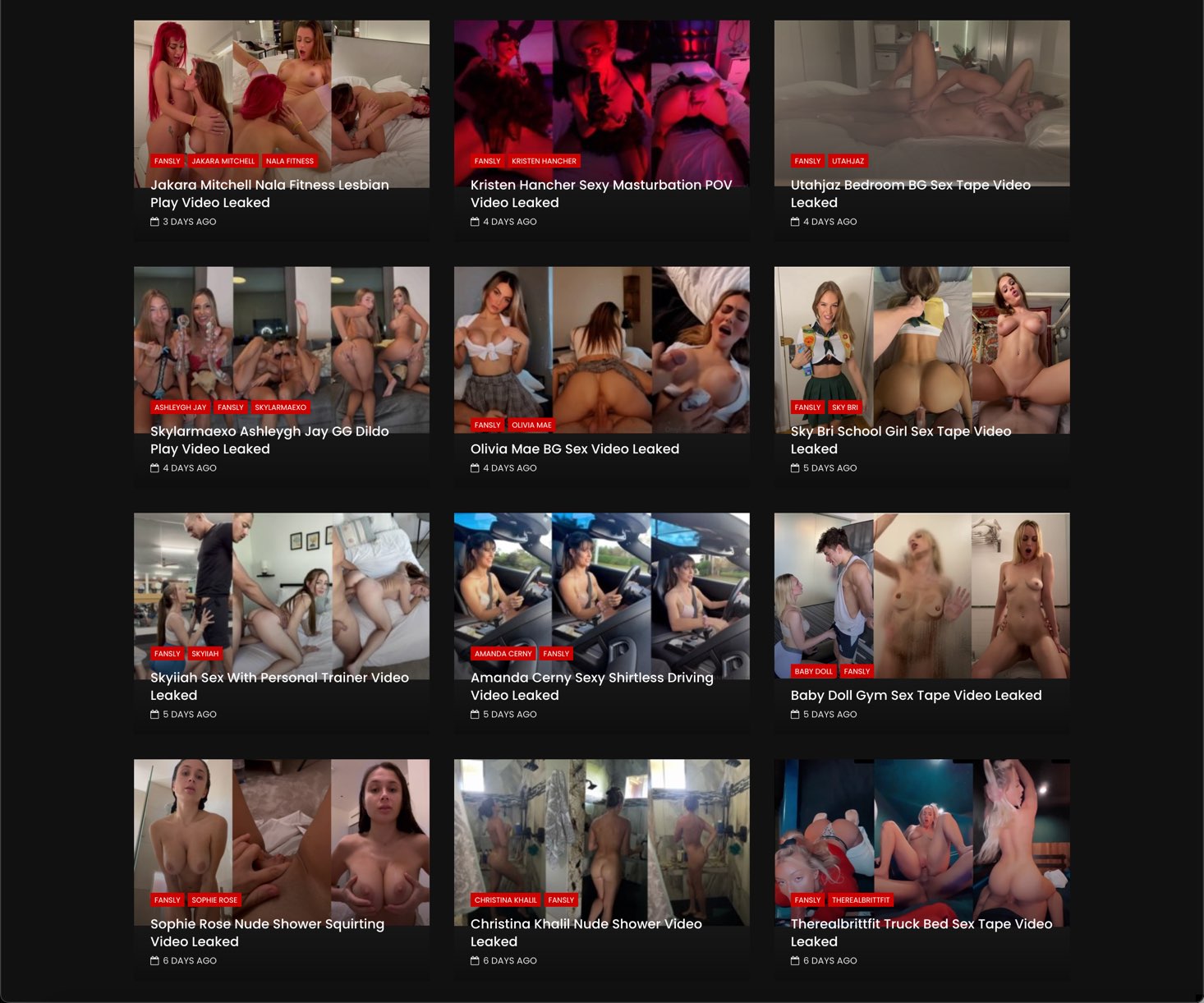 Of course, DoodStream isn’t perfect and can occasionally run into an endless loading loop, but, thankfully, that’s not the primary player. The main player includes some uncommon features like a dimming function that darkens the rest of the page when you’re not in fullscreen mode as well as a theater mode.