Instead, ThotsLife skirts the line between a legacy site and a newer site by adding some of the quality of life features older sites have learned are effective. That said, this isn’t a perfect translation and, unfortunately, ThotsLife also includes several design and format choices that are less convenient. 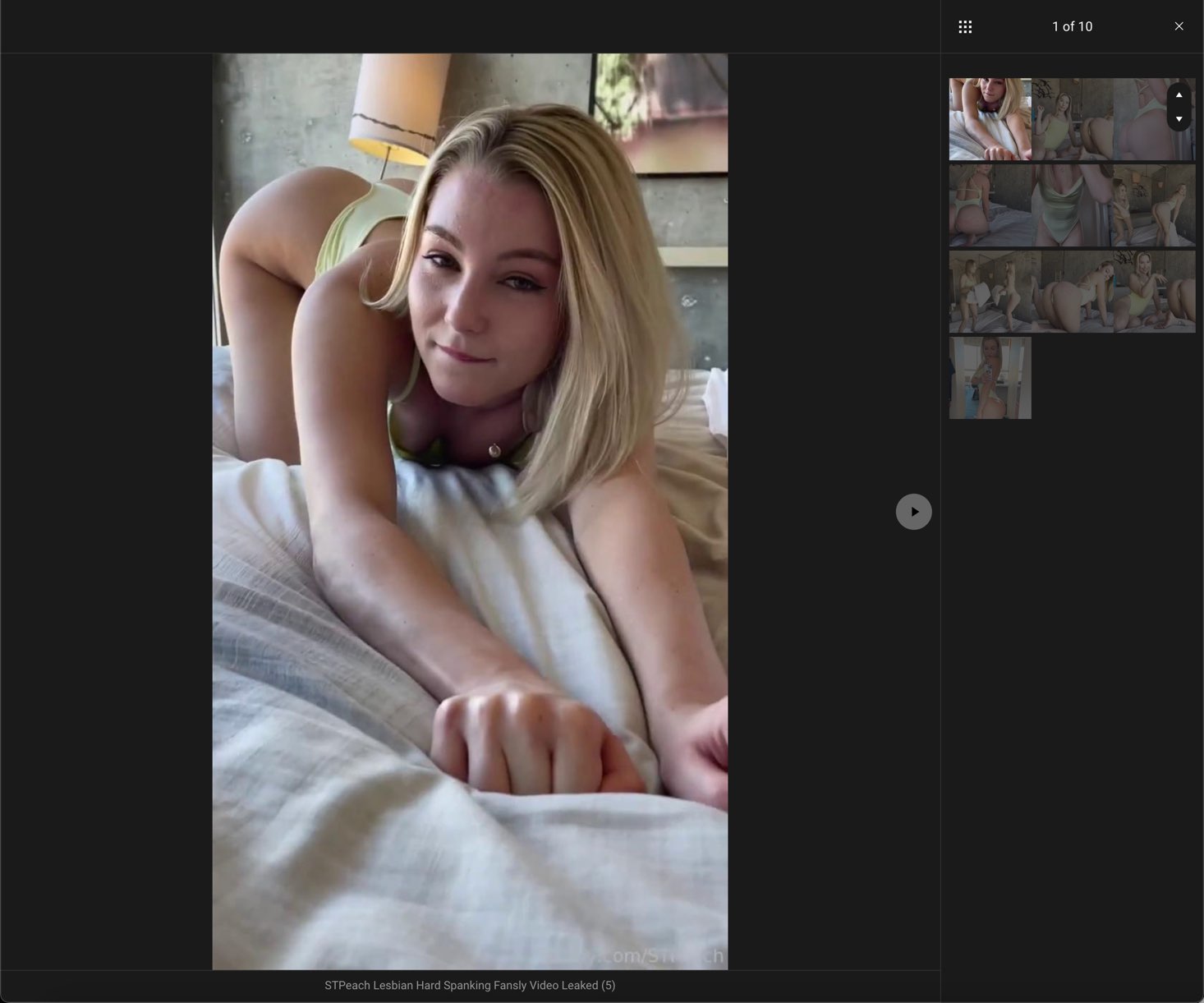 On top of that, this site also features large, generally high-quality thumbnails that correspond exclusively to the content contained within. While ThotsLife groups some of its content, you usually don’t have to worry about a single post containing content not associated with the thumbnail. 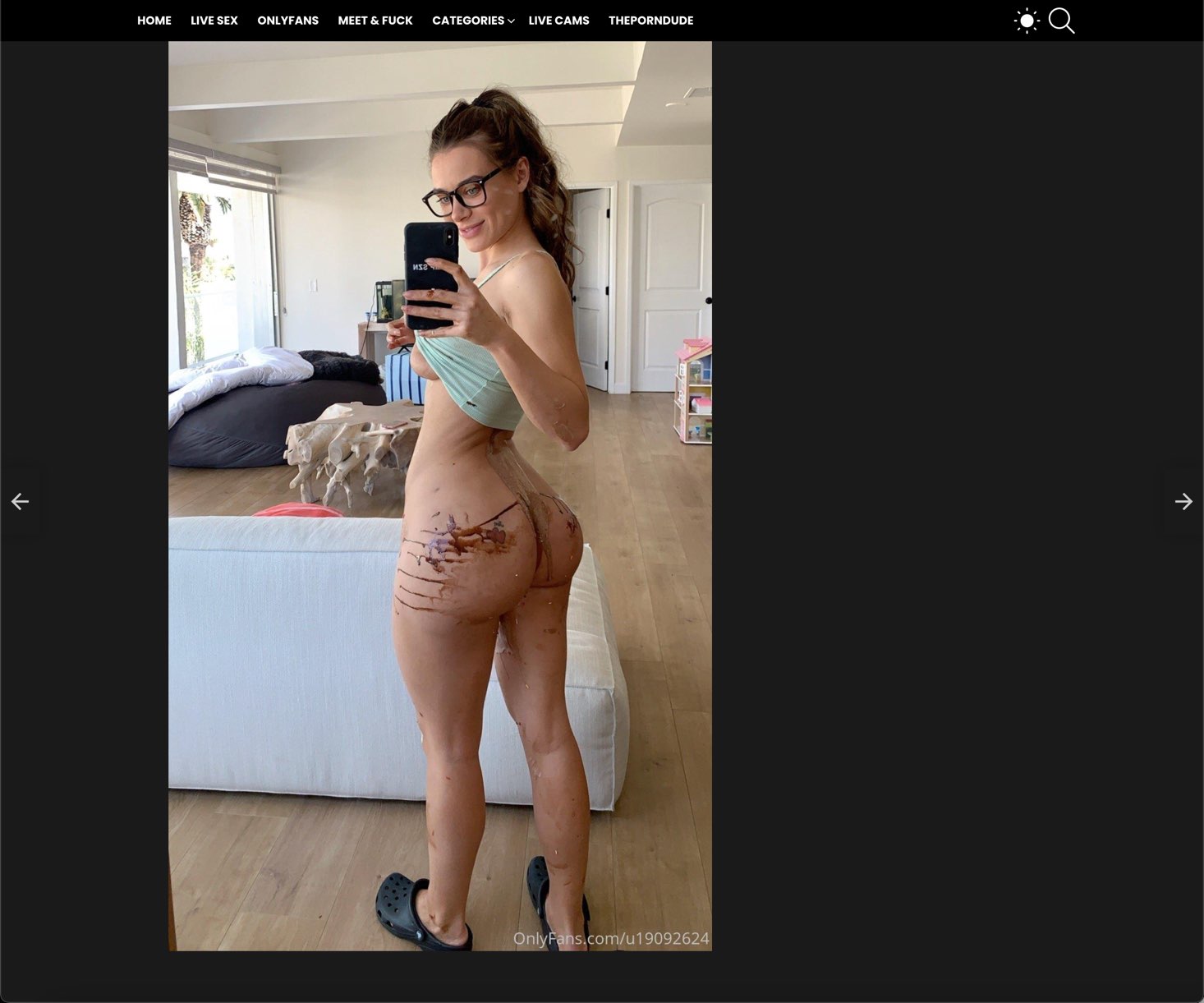 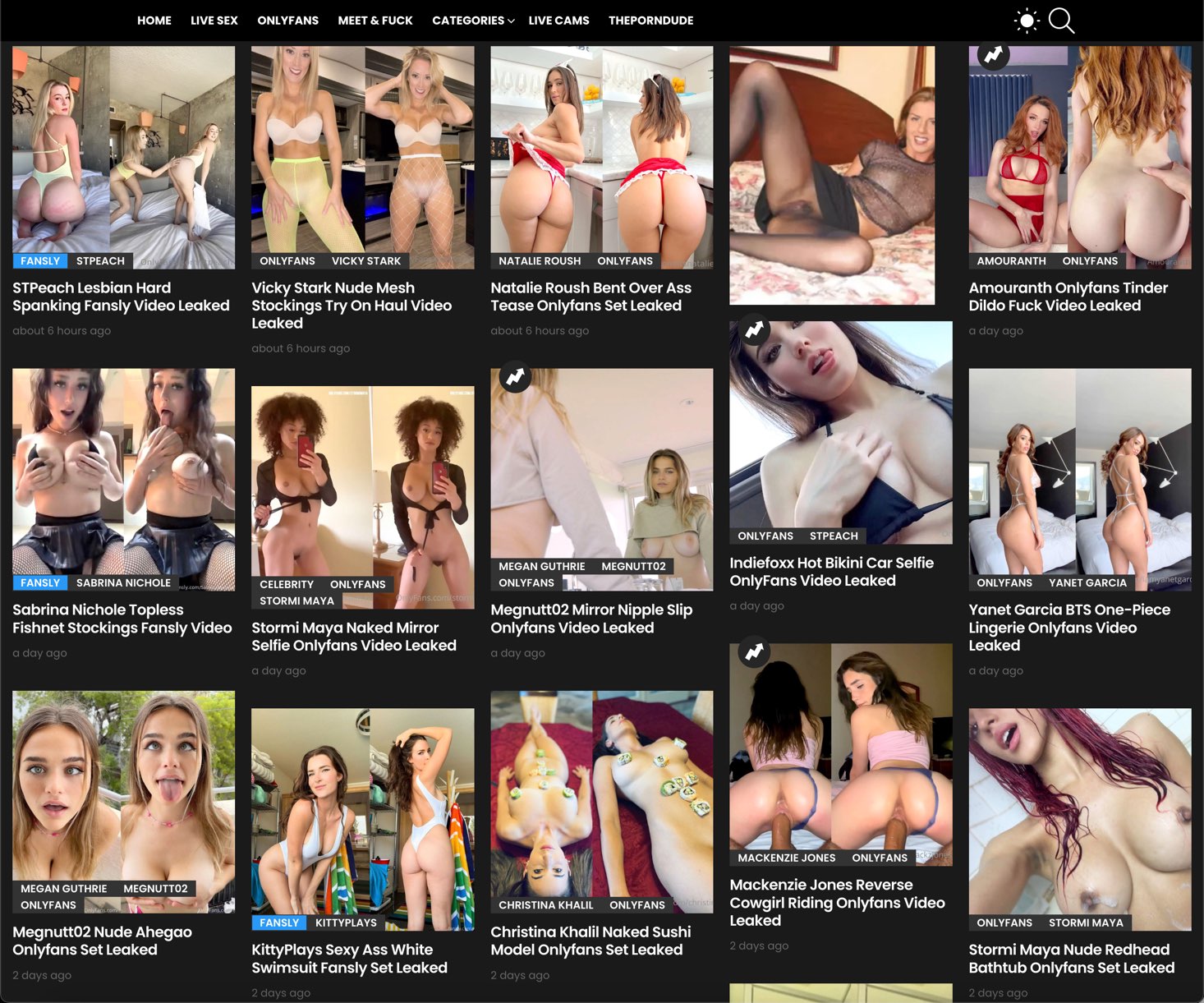 That said, it’s still nice that ThotsLife ensures you don’t need to go to another site to find some of a model’s content because it happens to be in an unsupported format. However, ThotsLife still shows some of its “legacy leanings” (in terms of presentation) as it doesn’t often group everything under a single post.

For how much content ThotsLife provides, the intermittent lapse in quality is a bit disconcerting– though it can be a bit tricky to identify the source of the issue. For starters, lots of the video content plays in less than HD resolution, and even most of the HD videos only play in 720p.

Now, while it’s entirely possible the model shot the videos in a low resolution, that’s not the standard and the number of low-resolution videos suggests a different problem. It also doesn’t help that a significant chunk of the videos posted are little more than the model’s teaser for a given shoot.

Rather than having to worry about dangerous content on the ThotsLife page, you instead need to be careful about what links you click. Thankfully, this issue doesn’t present itself with ThotsLife’s content which never triggered an alert from protective software, but the same can’t be said for some of ThotsLife’s outbound links.

This is pretty egregious, not because you place your device at risk by visiting ThotsLife but because it highlights either a lack of care or a lack of ethics. Neither are good (or acceptable) and need to be condemned in the harshest of terms. Granted, this doesn’t mean you have to worry about surfing the ThotsLife site.

But, a site that either willingly or unwittingly exposes its visitors to potentially dangerous malware can’t really be trusted one way or another.

While a lot of the videos play in less than an HD resolution, that has nothing to do with ThotsLife’s video player which performs admirably. Of course, some of those videos might be able to play in a higher resolution, but the video player doesn’t support that function.

Still, ThotsLife provides you with more than enough content, with posts stretching back years– even if some popular content is absent. Regardless, you can find both photo sets and videos, and the videos even have the advantage of a solid video player that won’t crash or endlessly load when skipping around.